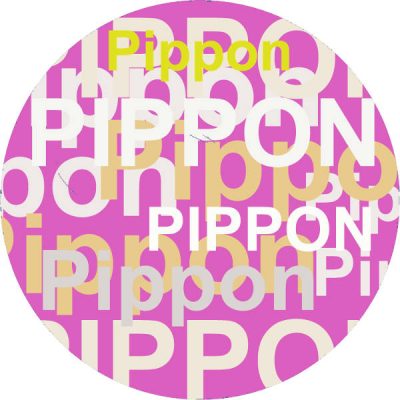 The title of this track, Pippon, expresses Alexander Robotnick’s and Lore J’s extreme intolerance to the names usually given to electronic music tracks: like “Morning Star” to evoke music feelings, or some mysterious acronym or obscure numbers like k451, or some tentative description of music styles like “late-night-afro-punk” and so on.
Sick and tired with all that, they decided to go for a totally senseless title like Pippon. The music is once again made up of different versions of techno-progressive: Lore J’s one develops in a decidedly progressive way, whilst Alexander Robotnick.’s is more linear and static.
The third version is more dance-floor oriented and is the result of a post production edit.
129 bpm.