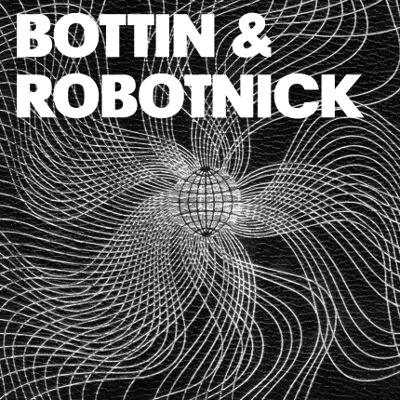 Two tracks composed and produced in Florence during Summer 2015.

1) “Parade” is an instrumental track that definitely breaks away from the repetitive style of most dance music and consists in a long progression of chords. Starting from Italo-Disco the two artists travel into a trance-like, hypnotic dimension.

Bottin & Robotnick – Parade Robottin was also released on vynil by TIN, Bottin’s personal label releasing Bottin’s works as well as his projects with other artists.
WW distributed by Clone
https://clone.nl/item37326.html
YOU CAN LISTEN AND BUY HERE